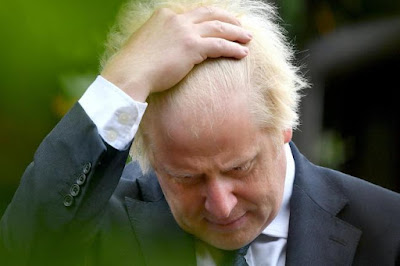 Yes - you read it here. The Bounder of the Remove has apologised publicly - one of his chums described his demeanour as "abject", praise indeed, so the coaching must have worked. Personally I am unmoved. I am interested to see how his new friends and comrades in the unfamiliar North react to his adventures, but I find the whole thing extremely tedious.

So much weight has now been attached to the forthcoming independent report (by Sue Gray) that I would not be awfully surprised if the report were already working to a script, viz:

(1) the report will be delayed a long time, so that the media can calm down and the Electorate, being idiots, will forget

(2) whitewash will be applied universally - nothing to see here 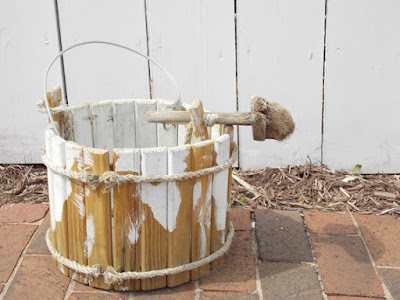 I refuse to get drawn again into the sewer of political debate - I made myself rather unwell over the US Election, so no more of that. I will, however, quote my legendary Preston Grannie, who told me, when I was a lad: