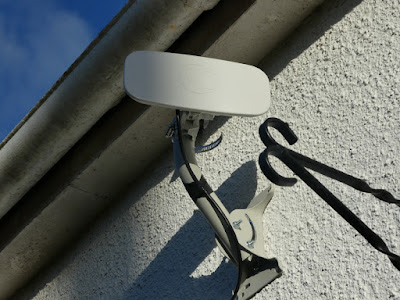 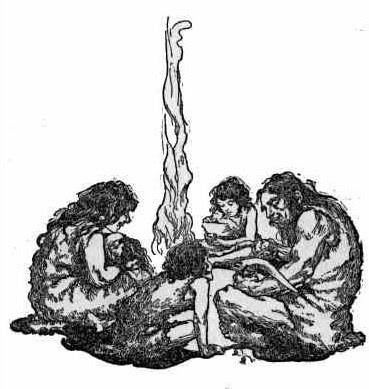 Grateful Thanks from the Wilds 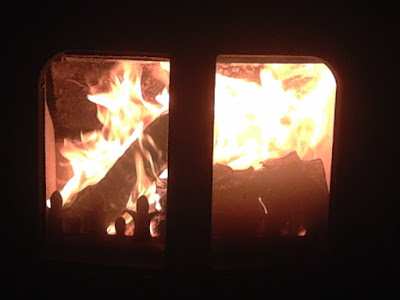 Strange couple of days here - our local electricity supplier has seen fit to do some line upgrades, which is always a good idea, but the result has been that we were without power during daylight hours for a couple of days. We are, of course, in a very rural area - probably only about 14 or 15 households affected by this work - but why November? The first day coincided with the gales and freezing rain associated with the northern fringes of Storm Angus (which was a lot less severe here than further south). It also coincided with the day that Dod the Gardener was coming to trim down the top of the second of our juniper trees, so that our exciting new wireless broadband service may have an uninterrupted line of sight connection from the main transmitter on Traprain Law. The second day, probably fortuitously, prevented the broadband installation anyway, so Dod and the Broadband Men (I have all their albums) will get a second chance at all that tomorrow.

Why November? Is it just that we don't matter much here, or is there some ancient tribal vendetta at work?

Anyway, we've got through the two days. No, the downtime was not restricted to the promised hours - there was a period of overrun yesterday, after dark, when there was not much to do but sit and stare at the log stove (see photo), which is very therapeutic, in fact. Brandy helps, too.

I thought I'd take this chance to thank everyone who pitched in after my plea for help with some Hinton Hunt hussars (see here). Many thanks to Clive, Matt, Simon, Ian, Martin S, Chris and a few others for advice and suggestions, and especially to Roy, Andy T and Old John for providing castings. If I've forgotten to mention anyone, then thanks anyway - this has all been very heartwarming. The project to produce an actual unit of the Husares Españoles (to replace the unit which I currently have-but-hate...) will proceed with dignity and care, rather than speed, but I shall certainly see it through. The tricky bit will be the production of convincing command conversions. You will hear more of this, be sure of that.

Thanks again, anyway - very much indeed.

You may have observed that my previous post on the subject of Trumpo has now been suppressed. I was asked if I had been threatened or imprisoned or anything, and the answer is, of course, no. I thank everyone who contributed comments and balanced appraisal - I simply decided that if I am to be off-blog for a while, I would rather not have a post about Trumpo hanging around as a lasting legacy and reminder. I really don't find Trumpo very amusing at the moment.
Posted by MSFoy at 20:58 6 comments:

New Officer for the 43rd

My good friend Pieter very kindly sent me samples of some new GBM Peninsular War figures he has commissioned, which are now in the Hagen shop. As ever with Massimo's sculpts, the figures are very pleasing - so pleasing, in fact, that I took advantage of a rare couple of hours' free time this evening to paint up a replacement officer for my 43rd Foot - note the regimental eccentricity of a non-regulation pelisse. The unit he will serve with consists of original 1970s Les Higgins figures - the officer is obviously quite a tall man, but his hat is a good match so - by my house rule of thumb (also known as Foy's Third Law) - this officer is officially the correct scale for the job. 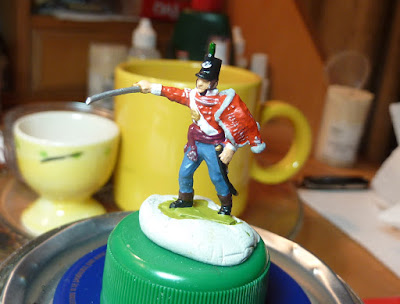 My 1809 Spaniards now have a total of 5 light cavalry regiments - 2 of hussars, 2 of cazadores and 1 which is sort of another cazadores unit. Now the dreaded Creeping Elegance rears its head once again. Problem is that 4 of these regiments were produced for me by the excellent Pete Bateman, using conversions of Hinton Hunt French cavalry, and the remaining unit of hussars very definitely was not - it is so far inferior to the Bateman regiments that I have vowed to try to replace it whenever possible.

I have been in contact with Peter, who is not in a position to do anything for me at present, but we have established that I need to drum up some suitable figures - we have some, but not enough.

I need some Hinton Hunt FN317 - French Hussar in Mirliton cap - the official HH horse to go with this is FNH7. I probably need up to about 8 of these, but any odd figures - painted or otherwise - would be of interest. If you have any such chaps that you could spare, or would like to sell me, could you please get in touch? Send a comment (which I won't publish, if it is not appropriate) or email me at the address in my profile. Since these will be converted and painted as Spaniards, I'd prefer not to import collector-standard pieces!

Last time I asked for help with raising troops I was looking for S-Range Minifigs Spanish infantrymen for 1812, and I was so successful in obtaining reinforcements that my 1812 Spanish army is now large and formidable - well, large anyway.

All help will be very welcome!
Posted by MSFoy at 23:50 5 comments: