Ruminations concerning the interesting matter of ground measurements on the tabletop

I have my own Prinz Eugen rules for the WSS working pretty well now. They could do with a lot of playing in, but I’m pleased with them. Now that I have just about got them sorted out, the Imp of Perversity bites, and I am suddenly very interested in the Twilight of the Sun King rules from the Pike and Shot Society, for the same period. I do not propose to jump ship yet again, but there some central ideas in this game which I like a great deal – these are philosophical approaches rather than cunning calculations – and I think they could potentially enable bigger games than Prinz Eugen. Whatever. I make no apology for my interest, and at present I am only trying to prepare a working draft for a few solo work-throughs, to see how it goes.

My WSS armies have been deliberately designed so that the basing and the unit organisation will work with Prinz Eugen (which is played on a hex grid), and with Beneath the Lily Banners, and Maurice, and Field of Battle, all of which are not. There is an implied ground scale in my own game, to be sure, but frontages and measured moves and all that are less important in the hexagonal world. 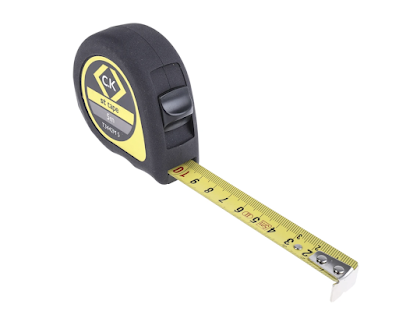 My cavalry regts (3 squadrons) and infantry battalions are all based on 3 stands, each 50mm wide, the implied ground scale being 1mm = 1 metre, so that a unit in line will be 150m wide, which is getting on for 200 paces. That’s about right, according to Nosworthy and Chandler, and I use a single vanilla organisation for all nations. Near enough for jazz. 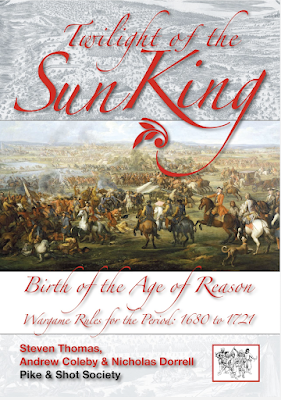 As published, Twilight of the Sun King may be played in “Standard, (Brigade) Scale” or “Regimental Scale”. Central to this is that the game units are each 2 bases wide (BW = “base widths”), and all distances, battlefield sizes, ranges, movement allowances and everything else are measured in BWs. In the Standard game, the unit is a brigade, assumed to be 4 regiments/battalions wide, and the frontage of 2BW is assumed to be 600m. In the Regimental game, the unit is what 100 years later might have been termed a half-brigade – 2 battalions, say – and the frontage of 2BW is now 300m. I am working with a lower level still – in my experimental version, a unit is a single battalion or cavalry regiment, with a total frontage of 150m (for infantry that’s about 600 men in, say, 4 ranks, plus some spaces), thus for me BW, which is half that, is equivalent to 75m – getting on for 100 paces.

That’s all fine – in fact the authors of TotSK should really have been a bit more specific about some aspects of the game scaling, I think; if you double all linear distances for unit frontages and movement then you have to do the same for weapon ranges, and the assumptions for the elapsed time in a turn are affected too. Do not worry, my version will be sorted for this.

Next issue for me is that my units, as described above, are actually on 3 bases each, so the BW terminology becomes confusing, since my BW will be the width of 1.5 of my bases in line, which is 75m, sure enough, and is correctly half a unit, but it has nothing to do with the actual bases in use for my game.

So I need some new word which is less uncomfortable for my own game context.

I’ve seen a number of rulesets where they used an idea like Base Widths for a scalable game; I recall that Doc Monaghan’s Big Battalions used “bands”, and I’ve seen “spans”, which smacks of biometrics. Other devices too.

If I have a new unit of measurement, then it would be nice if it had a real-world provenance; military would be even better. This terminology thing gets twitchy quite quickly. TotSK also measures the strength of a unit in “hits”, which I find counterintuitive; it doesn’t mean “how many hits they can inflict on someone else?”, it means “how many hits (morale failures) does it take to eliminate them?”. To me, this is equivalent to stating the establishment strength of the Coldstream Guards in “corpses”. Something not quite right there. Similarly, I wouldn’t like to measure the strength of a game unit in “tiddliwinks” – not dignified enough.

You can take this too far. I had a friend, years ago, who insisted that all measurements on his table should be expressed in yards. He even had a home-made ruler which showed measurements in scaled-down yards. This becomes silly when some stipulated, scientifically authentic yardage in the rules has to be converted into 3.7 inches for the benefit of those players who only have normal rulers with them. In passing, this friend resisted all attempts to update his games to metres (which idea was only put forward to wind him up, of course), and refused to accept that his imposition of yards on Ancient Romans made little sense in any case.

So what is out there? I need an old-fashioned sounding, preferably military, word which means “75 metres”, or even “about 100 paces”. I often read contemporary accounts which talk about a distance of “half musket shot”, which is the right sort of idea, but in a game this would be confusing when discussing anything other than, well, firing muskets. I could, of course, call it a “stroll”, or a “bong”, or even a Base Width, but none of these is ideal.

The history of measurement systems in Britain, I thought, should offer something suitable, but I haven’t found anything yet, though I’ve looked at Scottish and Viking land measurement systems. I love these old terms like “toise” (which was about 2 yards), and all my siege plans are suitably marked out in toises. People talk colloquially of “a stone’s throw”, but it’s too vague unless you define it in terms of something else. A big stone? An Olympic thrower? 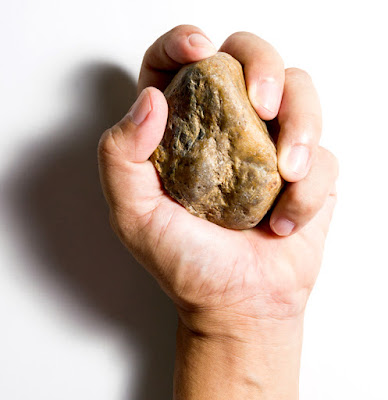 It really doesn’t matter, but any ideas? If you have no sensible ideas then even silly ones would be welcome. I am old enough to remember when athletics events used to be measured in miles, and all that. My budding career as an athlete seems to have been adversely impacted by metrication, by the way – just another bad break, I guess. However, I remember that the 220yds used to be referred to (only by journalists, of course) as “the furlong”, and furlongs are still sort of alive and well in the world of horse racing; there never was a traditional name for the 100yds, though. No-one ever won the “musket shot sprint” event at my school sports.

[I’d also like to have a moan here about some very odd quirks in Blogger tonight – I’ve had an interesting challenge to get this post to stay where I put it, without changing the formatting.]