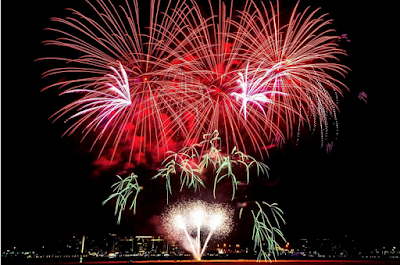 The kick off for this yarn is an incident we had here about a month ago on the farm. Some unusually well organised hooligans appear to have arranged an impressive firework display on the beach in the early evening. It lasted about 15 minutes, was very noisy, and scared the resident horses very badly, as you might expect. Apart from being inconsiderate, this is also very illegal. One horse in the stables was injured, fortunately not seriously, but it took a while for everything to calm down afterwards. There was a pile of rubbish left on the beach, but there was no sign of the perpetrators, only 20 minutes after it finished. [Bad strategy here - the farming family sent a couple of people down to the beach, whereas they would have done better to wait for the baddies coming up the lane from the car park, on their way out. I may even have heard the getaway cars, come to think of it. Note for next time.]

This incident has reminded me of my favourite-ever firework story, of which I am so fond that I was sure I must have trotted it out here before. I did a quick search on this blog, but couldn't find it, so - if I have told it before - any mismatches between this version and last time can be attributed to old codger's licence, which is a noble tradition. I also have to own up that one reason the story is a hit with me is because I am shamefully scared of all sorts of fireworks. I come from a long line of cowards.

In the days when I was musically more active, I was involved in a jazz festival in the Middle East (this, I reckon, was October 1998), flying from Amsterdam to Bahrain by Gulf Air business class (I only ever flew in anything other than steerage class if someone else was paying - normally, my seat on an aircraft was equipped with oars). I found I was sitting next to a rather scruffy-looking English chap on the plane, who I assumed must be another musician; however it transpired that he was a technician working for a British company who specialised in putting on what he described as "high end" firework displays. It seems that fireworks are very popular in the Emirates and thereabouts, and he was on his way to do some estimating for some mighty forthcoming show. 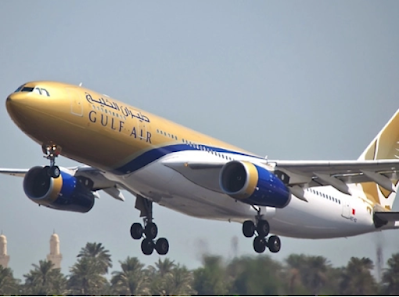 He told me some entertaining tales of life in his industry - he had set off big bangers all over the known world, and some of the sums of money involved were very scary indeed; let us not get into the politics, but the cost of one of these shows would have fed or educated an awful lot of people for a long time.

He told me about one very special show in Muscat which had gone badly, some years earlier. He was (disappointingly) pleased that his company had not been involved; it was a Dutch organisation, who were sued into oblivion as a result.

The event was (I think) connected with the National Day, and many hundreds of invited guests of the Sultan of Oman and his family were there. Royalty, heads of state, film stars, the Stinking Rich and all sorts of international gangsters - the place was dripping with jewellery, there were $1000 dresses all over. The heart of the event was a 2 hour concert dinner, featuring the Vienna Philharmonic, Andrea Bocelli and so on and so on. Fireworks were to be tastefully added to the entertainment throughout, building to a blockbuster finale, complete with full orchestra. There were 3 articulated wagon-loads of fireworks, and the technology was all state of the art for that time - lighting, orchestral cues and the firing of the pyrotechnics were all driven by MIDI, which is where we were at in those days.

Everything started around 7pm in a huge garden setting, built specially for the occasion. There were some introductory speeches, and then the orchestra began with some very gentle Strauss, while champagne and the first appetisers were brought out. The requisite, subdued floral-effect fireworks were started up, and, because of some (mooted) electrical fault, the entire 3 trucks-worth of fireworks all went off in a single, sustained barrage lasting about a minute.

No-one was hurt, fortunately, though some may have been temporarily deaf for a day or two. There was a general state of shock, as you would expect, with people sitting, concussed, in their soot-stained finery. I had a wonderful moment wondering how they must have spent the rest of the evening, but apparently some contingency plan snapped into action, everyone was hustled away to waiting transports, and the site was cleared very quickly. There may have been a few beheadings - legend does not relate - but there was certainly a complete news embargo. This, of course, was in the days before social media would have made such a thing impossible.

That's the end of the story, really. I failed to find any evidence of this Big Bang online - maybe it never happened, though the guy's stories were generally very good and seemed plausible - I can't think why he would make it up. Form your own judgement. Quite why I should be quietly pleased by the idea of so many rich people being frightened at such extreme cost is something I'll have to think about, but there we are. 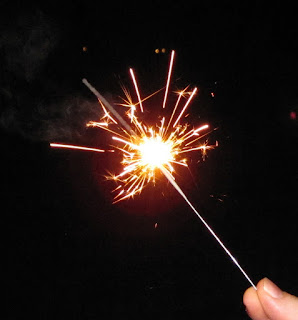 If you have been upset by this story, please phone our usual number for counselling. Whatever you do, please take care with those sparklers in the UK on November 5th.