Once again with sincere thanks to Albannach, today we have Donald Featherstone's American Civil War Rules, as marketed by Wargamer's Newsletter, back when real men carried roundshot bouncesticks. 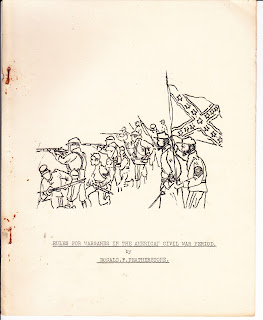 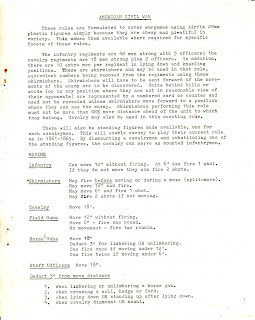 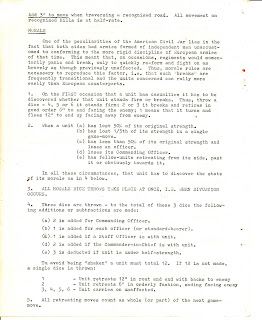 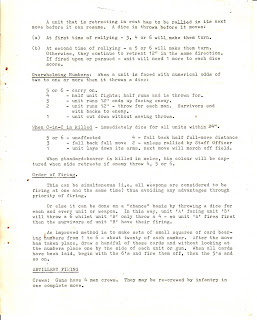 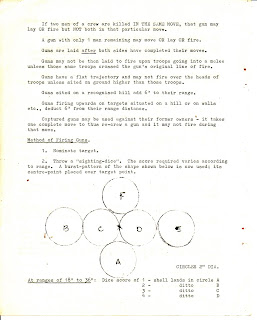 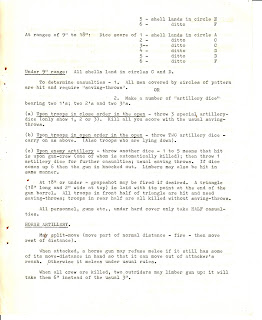 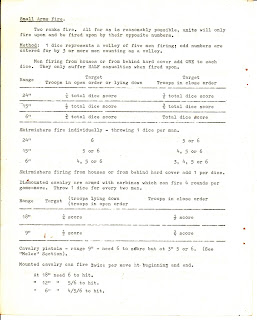 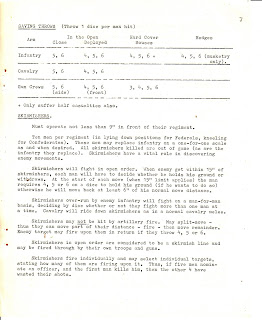 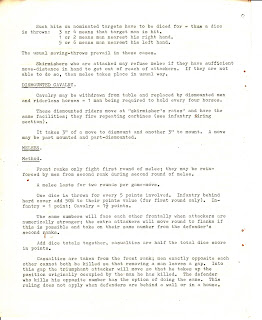 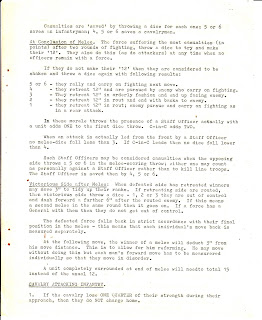 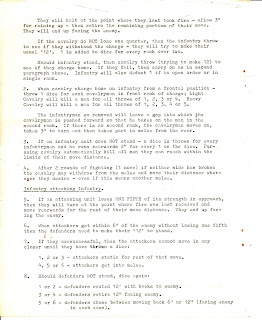 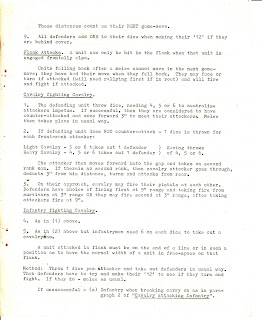 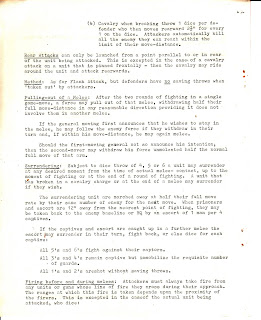 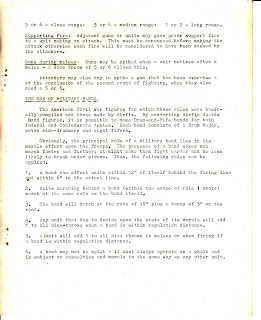 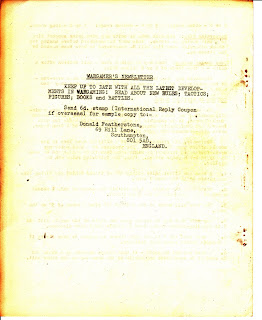 We're going to slow down the publication rate now - this just to whet the appetite and get things started! Many thanks, Iain - Nobel Prize nomination is being worked on.

At the end of these rules Don makes reference to the morale effect of having a Fife & Drum band handy on the table (Airfix, converted), to cheer up the troops. This is interesting - you don't suppose Don happened to have such a band available, do you? To set the mood appropriately, here's some Fife & Drum music from the ACW [Google kindly suggested I was looking for Drum & Bass].


I'm interested in this aspect of wargaming - I have been known to discomfit visiting players by subjecting them to my mp3 collection of Napoleonic marches and fanfares during games. While I'm on this digression, I keep meaning to get more seriously involved in putting together companion collections for other nations. I think the Austrian and Prussian material is probably available - British music is a problem - most collections of British Napoleonic marches are played by modern military bands, which probably means saxophones [aargh] and other unacceptable anachronisms, and usually means that you get the Dam Busters in there at some point.

If anyone has any clues on this (off-)topic, please get in touch!