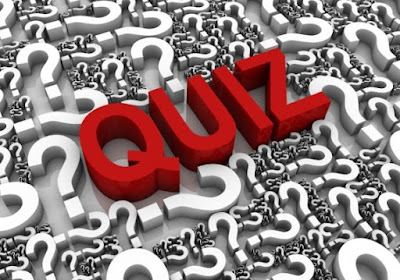 Thank you very much for the excellent response to the photo competition – I got a total of 37 entries, which is (by far) the best ever.

The standard was really very good indeed – I am most impressed. Just about everyone placed the camera within a few kilometres of the actual spot. The most common causes of lost marks were (1) being a bit short on gratuitous artistic content, and (2) making no attempt at the question about dying at this location. The more accurate the identification of the actual place the better, obviously. Thanks again for all the effort that went into this. 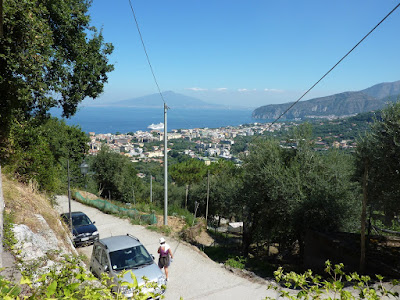 The photograph was taken in Italy, near the top of the footpath from Sorrento up to Sant’Agata sui due Golfi – the bit of roadway in the foreground is part of the Via Talagnano, just below Sant’Agata itself. We are looking very slightly east of due north, over the town of Sorrento, straight across the Bay of Naples towards Vesuvius. The pale line below the volcano is the sprawl of the suburbs of Naples – Torre del Greco and Torre Annunziata – along to the left is Naples itself. Since you can just about see Naples from this point, it seems logical that it would be just about OK to die up here – see Naples and die – vedi Napoli e poi muori.

There were some interesting references to people dying during the Pompei disaster, to the local Sirens, and – especially – the ancient Greek necropolis on the hills near St Agata, which was subsequently buried under the convent of Il Deserto. However, I was simply looking for the Naples quote.

I offer my humble compliments to all who entered - it took a good while to sort out a finishing order. After much head scratching and chewing of my pencil I decided - and it wasn't easy! - that eight of the entries were sufficiently outstanding to form the final list of prize winners. I have email addresses for some of you anyway, but could the following fine fellows please send me a blog comment (if you didn’t already enter by email!) stating your current/preferred email address – I shan’t publish these, obviously, and will delete them after perusal – you may encrypt the address as you wish – assuming I can still work it out!

I’ll contact each of you in turn, listing the prize lots which are still available and asking you to make a choice from what’s left. This may take a week or two, but that gives me a chance to get my collection of boxes and bubblewrap sorted out. 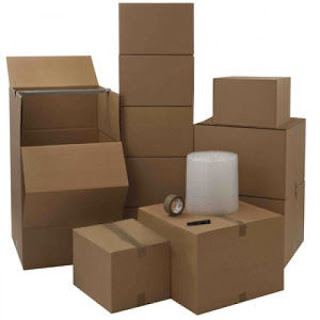 Thanks again – over to you.