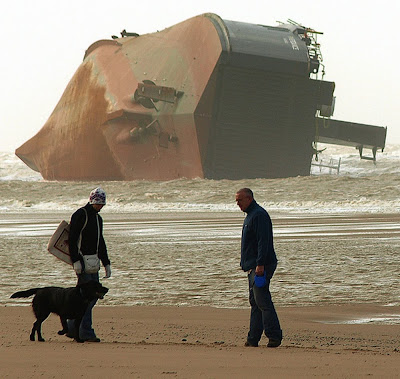 Like everyone else, I came into the world knowing nothing, and have only occasionally managed to improve this situation - and always, I believe, by personal experience. Maybe I was never a good listener, but words of received wisdom only ever come back to me when I am trying to strip off curdled varnish, or lying in hospital, or pleading with the bank, or whatever. By and large, I found stuff out the hard way - one day you will see me listed in the Darwin Awards.

Once upon a time I used to go running at lunchtime with a group of colleagues from work. We used to go Monday, Wednesday and Friday. Life being what it is, now and then someone would send a message apologising for absence - popular reasons included:

(1) I have to look for a present for my wife's birthday - you know how it is.

(3) I am struggling to finish off a presentation I have to make to the Board this afternoon.

No-one could take exception to any of these, obviously, and the runners would look forward to seeing their missing companion next time. Occasionally, someone would come out with a multiple reason:

(1+2) I have to do some urgent shopping, and anyway I'm not feeling too great, so I'll not be running today.

Poor chap - such a strong case for not being there might even generate some sympathetic (if monosyllabic) discussion during the run. But only very rarely did anyone attempt to claim that they had three simultaneous good reasons for absence. At that point it becomes obvious that they are making it up. The chances of anyone having that good a reason not to do anything at all are so remote as to be discounted without further thought.

Foy's Seventh Law is known in our family as the Three Excuses Rule, and states:

If someone has three good, separate excuses for not being able to do something, that person is lying - they just don't want to do it.

This is a very useful rule indeed - you will regularly be able to use it to judge the merits of politicians, and to apply it to discussions with tradesmen, mail-order retailers, your children, all sorts of people, in a great many practical situations. Only yesterday, the phone helpline for my Internet Service Provider had three excellent reasons why we had no broadband for the second time in four days, and the girl appeared mystified when I laughed as she got to the third excuse. 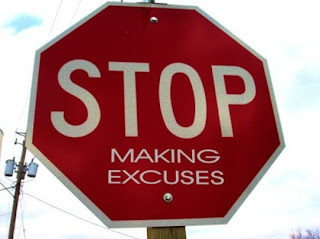